Florence Bascom (1862-1945) is widely considered the first female geologist in the country and was the first woman to be hired by the United States Geological Survey (USGS) agency. The youngest of six siblings, Florence was born on July 14, 1862 to parents Emma Curtis Bascom and John Bascom. Both of her parents were teachers and supporters of the women’s suffrage movement, and Florence was encouraged from a young age to get an education.

FUN FACT: Her father, John Bascom became president of the University of Wisconsin in 1874 and just one year later in 1875 the University of
Wisconsin began accepting women. The famous Bascom Hill on the Madison campus is named after his legacy here at the UW.

In 1877, Florence enrolled in college at the University of Wisconsin, and over the next 10 years, she completed Bachelor’s degrees in Arts and Letters (1882) and Science (1884) as well as a Master’s degree in Science (1887). She then went on to be the first woman to complete a PhD at Johns Hopkins University (1893) and only the second woman ever to complete a PhD in geology! 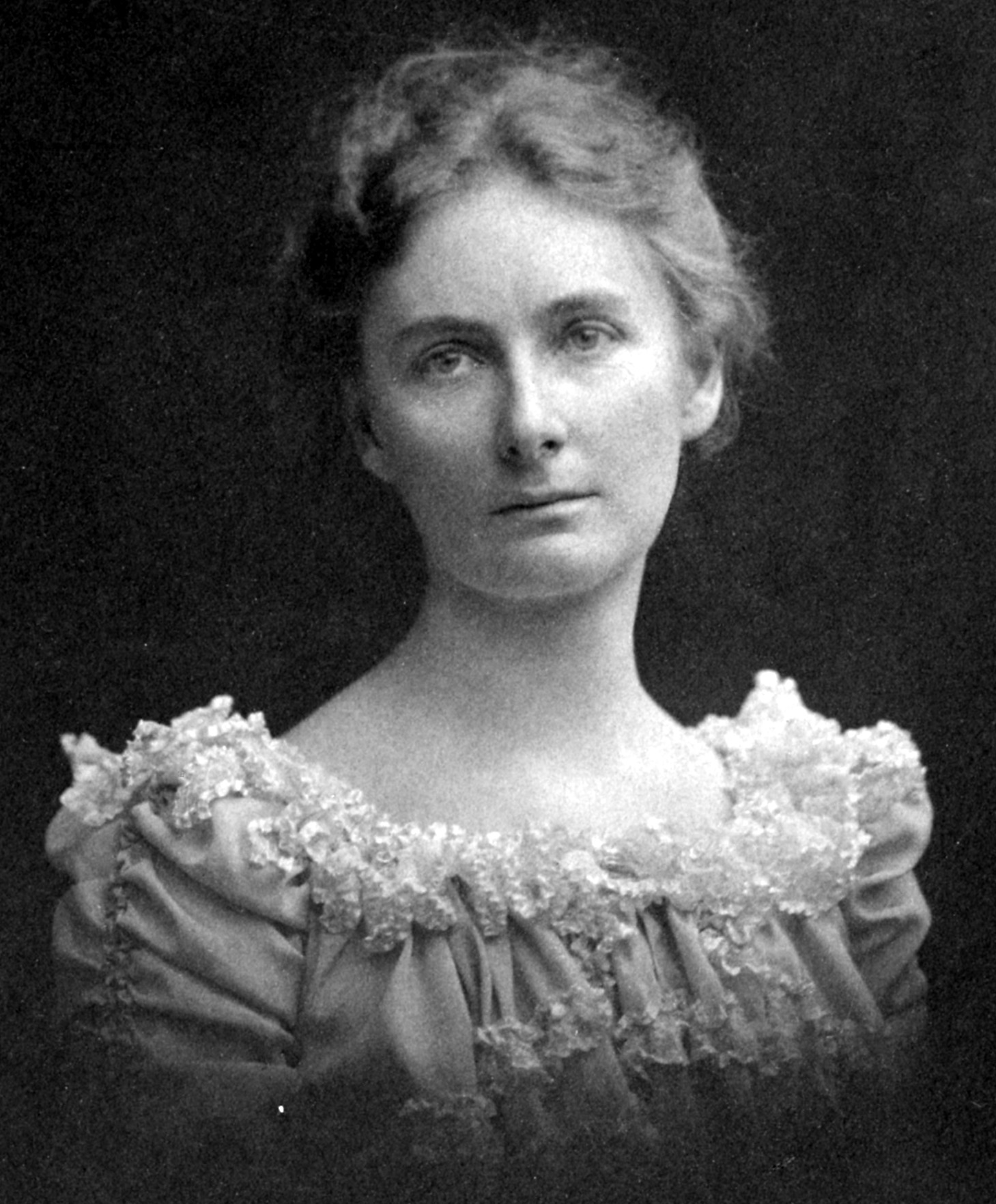 During her years as a geologist and research scientist, Florence became known for crystallography and petrography – the study of the origins and classification of crystalline rocks and minerals. She is especially well known for her contributions to our understanding of mountain-building processes and the geology the Appalachian Piedmont Mountains. In addition to her research, Florence was a devoted educator and taught at a number of colleges before being hired in 1895 at Bryn Mawr College in Pennsylvania. It was here that she taught the next generation of female scientists and geologists and founded the university’s geology department.

“Probably no one will ever know all the difficulties that she encountered, but little by little she achieved her purpose of making her department one of the best in the country.”

As a pioneering woman in what was, at the time, a man’s world, Florence faced a number of difficulties and discrimination. While studying for her PhD at John’s Hopkins, she famously had to sit behind a screen during classes so she wouldn’t ‘disrupt’ the male students, and she had limited access to the library, gymnasium, and certain classrooms. Despite all of this, she persevered and was regarded as one of the country’s 100 leading geologist until her death in 1945.